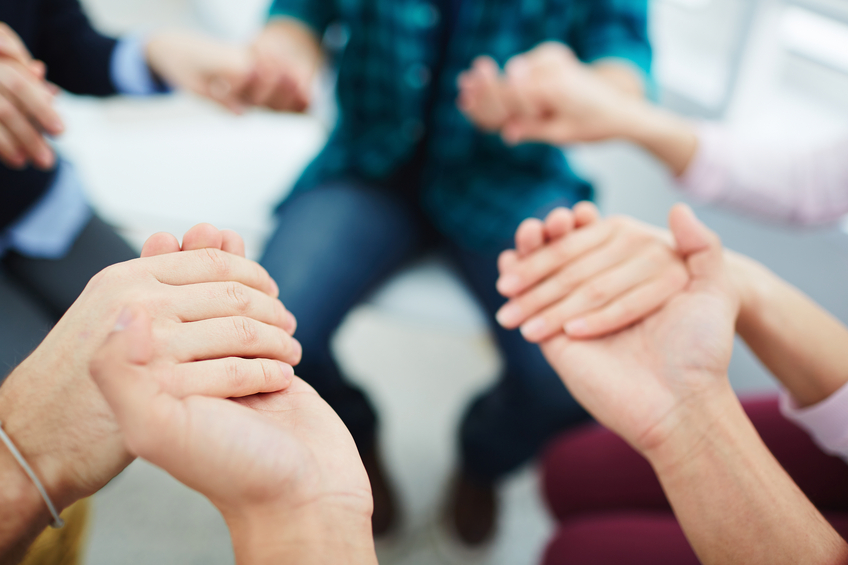 Borrowing has been a battle ground for many Churches through the ages.  Pastors, Church boards, and congregations have been divided on the subject forever.  Not only has this been a problem for Churches but also for financial institutions because they just don’t want the publicity if they had to foreclose on a church.

Prior to 2008, a foreclosure of a church was unheard of among the 300,000+ churches in America.  It was virtually as embarrassing to the church not to be good stewards as it was to the bank to foreclose on God.  This changed when some large banks and credit unions saw the potential in church building growth.

Many churches began huge building program starting in the mid 90’s as property value began to exponentially increase.  The church community’s focus was directed to buildings and property based on new church growth models.  From this grew the idea “if we build it they will come.”

This is the “Field of Dreams” mentality that I believe was not an open conversation and even denied, but rather it was spiritually disguised by, “God told me to build it.” Pastors marketed this idea to their congregations using the new growth models with the idea that a new building would really grow the church and God would be pleased. There were cases that when a new building was built that there was a surge in new attendees that precipitated a rise in giving, however, this was not the norm but the exception.  Many churches got the “bug” and if such and such a church could do it we could too and off to the races they went.

The rising property values in America were not ordained by God, but by greed. Loans became easier and easier to get because financial institutions just stopped vetting the borrower.  This was evident as Scott Rolfs of Zeigler said, “There was a lot of money out there, and just as some home borrowers obtained mortgages that they probably shouldn’t have gotten and wouldn’t have qualified for under historical standards, you had a few churches with some overzealous lenders that ended up in that situation as well.”

There was an upsurge of church related financing in the 2000’s that may have peaked in 2008 after the crash of the real estate bubble.  Churches were not immune to the mentality that developed as a result of the inflation of property values, which caused many churches to build bigger buildings, buy property, get the gym they always wanted, etc. A dream come true but, for some, this turned into a nightmare.

Even during the difficult times, churches continued to be statistically very strong, qualified, borrowers. That said and as it pertains to the lending landscape today, regulatory changes as well as perception has reduced the audience of potential institutional lenders and, for those that are lending, more thorough vetting is being emphasized.  Now more than ever, having a trusted advisor that can help counsel a church or ministry on its options as well as assist in gathering the necessary information and succinctly communicating with lenders to best position the organization is vital.

Semble has proven to be that trusted advisor for many nonprofits and ministries. We are an expert financial services provider focused on helping secure necessary loan funds at the lowest possible cost. Semble is changing the way loans are secured in favor of our clients. To learn more about the services we provide, please give us a call to talk to one of our representatives (877) 973-6253. Also, to see the financial impact Semble can have, try out our free online loan calculate by clicking HERE.

If you’ve found this information helpful, pass it along…

NAVIGATING THE WORLD OF NONPROFIT LOANS
Great Resource for Nonprofits